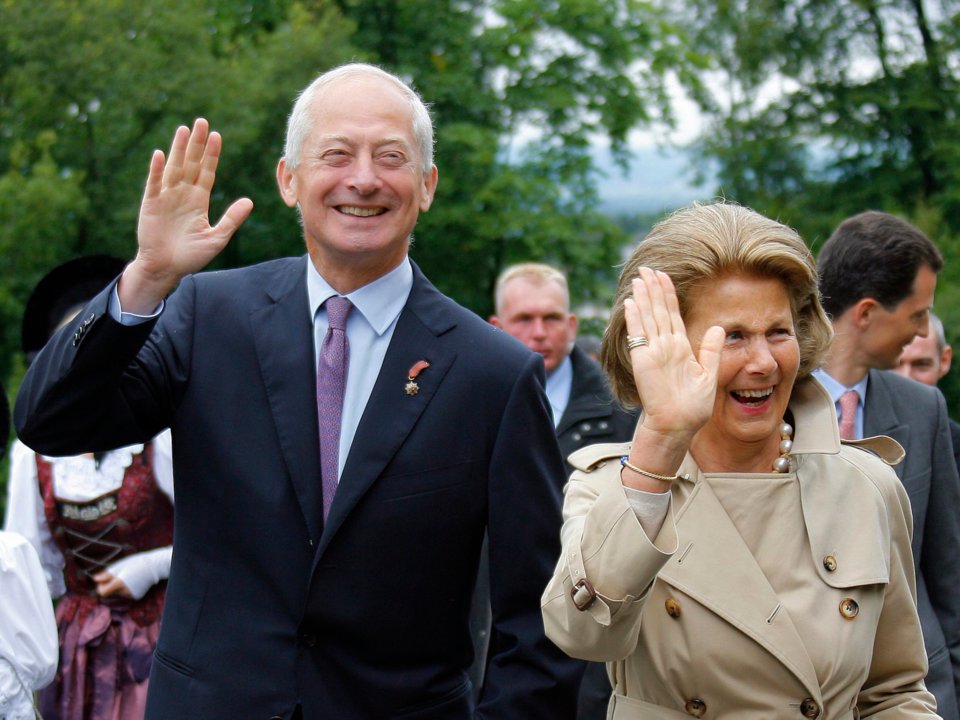 Few records are found on King Philippe’s net worth, but in 2013, the monarchy claimed to be worth roughly $13 million.

Belgium’s Civil List covers all expenditures directly incurred by King Philippe, set at roughly $13,801,830 annually in 2013, and additional support services are also financed by the government.

Belgian Royal properties are owned either by the State or by The Royal Trust, a financially independent and autonomous public institution. The Trust properties can never be sold.

King Harald V doesn’t pay taxes on his wealth and has spent some of said wealth purchasing a royal yacht.

The Norwegian monarchy reportedly costs the state $72 million a year. In 2017, the Norwegian government allocated roughly $32,214,394 to the royal house and $14,88,900 to the King and Queen for personal expenses.

Queen Margrethe II has reigned over Denmark since 1972.

King Carl XVI Gustaf received $7.6 million in funds for official duties in 2015, and the Palace Administration received nearly $7.4 million from the state the same year.

The royal family’s net worth includes private ownership of Solliden Palace, a summer home in the Baltics.

Queen Beatrix may have abdicated the throne in 2013, but that doesn’t prevent her from remaining the most prominent figure in Dutch royalty.

The current King of Netherlands, King Willem-Alexander, was allocated a budget of $47 million, which covers official visits and overseas tours. He also has a personal fortune consisting of real estate, investments, and a stake in Shell Oil.

The British royal family’s net worth is made up of property, art, and investments.

Much of the net worth comes from The Crown Estate, which includes Buckingham Palace and the crown jewels. While this belongs to the British state and not the Queen, she does own her residences at Balmoral Castle and Sandringham Palace.

Queen Elizabeth has an estimated private wealth of $530 million, according to Forbes.

Prince Albert II of Monaco reportedly owns about a fourth of the land he reigns over; the Philadelphia-area home of his mother, Grace Kelly, which he purchased in 2016 for an estimated $754,000; an antique car collection; shares in the Monte Carlo resort Societe des Bains de Mer; and a pricey stamp collection, all of which contribute to the House of Grimaldi’s net worth.

The Grand Ducal Family of Luxembourg doesn’t receive a salary, but has been granted around $324,851 every year since 1948 to carry out functions.

The 2017 budget also allows for $12,181,914 for the Grand Duke’s household cost. The ownership, administration, control, and income of the private fortune of the Grand Duke’s House belong exclusively to the holder of the crown.

The family reportedly has a $4 billion fortune.

Prince Hans Adam II of Liechtenstein receives an untaxed token expense allowance of $270,709 in lieu of a salary.

The expense allowance may seem to be a small sum compared to other royals, but the Princely House of Liechtenstein is reportedly worth $5 billion in large part due to its privately owned bank, LGT Group, and investments made through the Prince of Liechtenstein Foundation, which oversees real estate, forest, and winery assets.