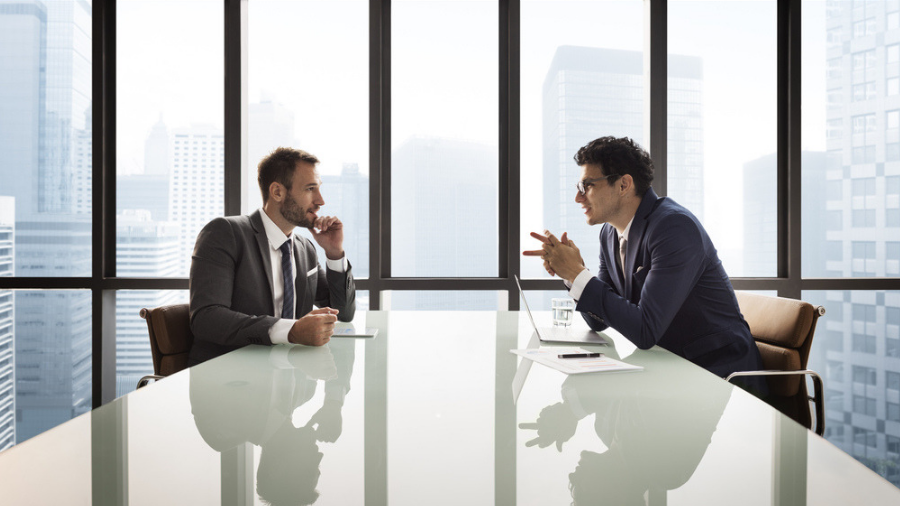 You can tell a lot about a society’s health from its economy. In good financial times, the national mood is lighter; when the purse strings have tightened, everyone feels the effects. While commerce is influenced by many factors, there have been a handful of people throughout history who have radically changed how we perceive and handle our currency.

Fighting for freedom is expensive, and it was Morris (born 1734) who ensured the fledgling United States were financially sound during the Revolutionary War. A member of the Continental Congress, Morris underwrote colonies that couldn’t afford wartime necessities, funded ships carrying supplies, and even loaned $10,000 to the U.S. government when soldiers needed provisions for the Battle of Trenton. Morris later founded the Bank of North America.

It’s safe to say the Renaissance of the 15th century would not have been the same without the funding of the Medici family of Florence, Italy. Commissioning work from artists like Sandro Botticelli and Fra Filippo Lippi allowed the prominent banking family to provide income to painters while simultaneously ushering in new ways to operate financial institutions. By innovating independent bank branches, for example, the Medicis insured the parent bank wouldn’t go under if one branch failed.

The son of Nathaniel Rothschild and heir to the Rothschild banking empire, Charles had more on his mind than finances: A conservationist and entomologist (he was a preeminent flea expert), he founded, funded, and organized wildlife preserves to help protect fragile locations where nature could be studied. Wicken Fen in Cambridgeshire became Britain’s first reserve in 1899; the endeavor has grown to over 2300 locations today.

Baruch made a name—and fortune—for himself on Wall Street before turning to politics. The “Park Bench Statesman” (nicknamed for his propensity for holding important meetings outside) advised Woodrow Wilson and Franklin Roosevelt on economic matters during World War I and World War II, respectively, as well as contributed to post-war economic planning. In 1943, Baruch founded the Baruch Committee on Physical Medicine to promote research and education in the field, which focuses on rehabilitation treatments for those suffering from injury or disease.

Born in the Netherlands in the mid-1600s, both Suasso’s parents and his in-laws held considerable wealth. So it wasn’t surprising when William of Orange came knocking in 1688, looking for funding for his plans to invade England. Suasso loaned William enough to fund his conquest—without collateral, acknowledging that if William failed, his money would be lost. Of course, William was successful: Orange became King William III, and Suasso’s debt was repaid.

While Wall Street—and by extension, New York City—is often emblematic of prosperity, no one felt particularly well off in 1975, when the city was on the cusp of declaring bankruptcy. Overextended and under-financed, the area could have brought down the entire state if not for the efforts of Rohatyn, who was enlisted as a special financial adviser during the crisis. The investment banker spent six months adjusting the budget and negotiating deals to keep the city solvent. It was a multi-tasking success that kept the state from financial ruin.

Like Robert Morris, financier Salomon (born in 1740) was a key player in the American fight for independence. During the Revolutionary War, he supplied American troops with bonds. Later, when the United States was facing fiscal disaster, Salomon brokered exchange bills and loaned out money to government employees. At the time of his death in 1785, the young American government owed Salomon more than $600,000 in unpaid debts—money that helped keep high-profile officials afloat without charging them interest.