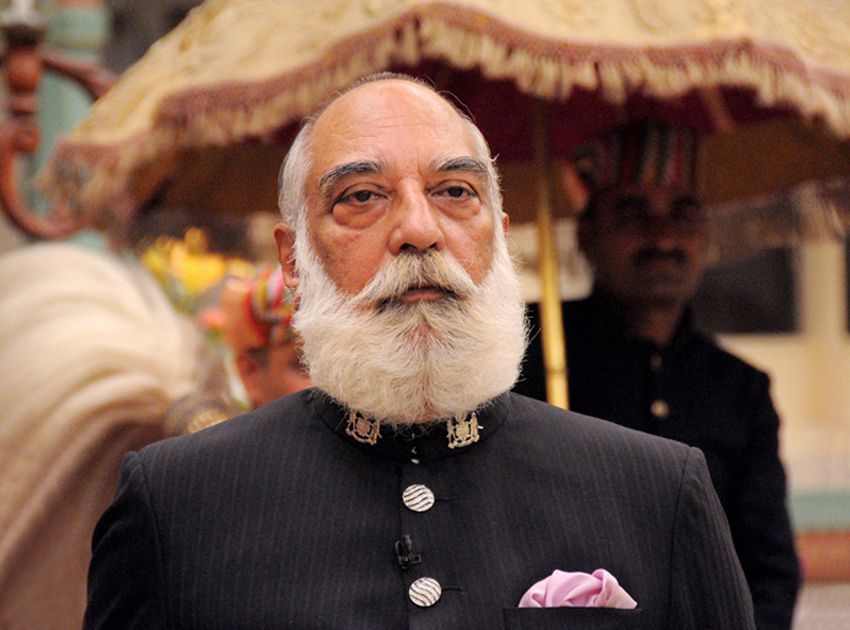 The 76th custodian of the Mewar dynasty, Rana Sriji Arvind Singh Mewar is ruling the dynasty with utmost splendor. The family owns everything from heritage hotels and resorts to charitable institutions across the state of Rajasthan. With the collective staff of over 1,200 people, the Mewar dynasty is standing sky-high. There dynasty include the spectacular Jag Mandir Island Palace on the Lake Pichola in Udaipur.

Wadiyar Dynasty (Mysore) is the only royal family in India that has ruled any kingdom in India for more than 500 years. 26-year-old Yaduveera Krishnadatta Chamaraja Wadiyar is the present titular Maharaja of Mysore and the head of the Wadiyar Dynasty. Apparently, he is the head of properties and assets worth Rs. 10,000 crore.

Abhimanyu Singh is the current head of the 16th scion of the royalty of Alsisar in Jaipur. He is also known as Raja of Khetri. The ‘Prince’ is a luxury hotelier, husband, marathon runner and co-organizer of India’s hippest music festival, Magnetic Fields. With this, he brought EDM to India. He owns a haveli each in Jaipur and in Ranthambore under his family name.

The head of the royal family of Rajkot, Yuvraj Mandhatasinh Jadeja has invested nearly Rs. 100 crore in bio-fuel development and hydropower plants. While many gen-next royalties are converting their ancestral properties to heritage hotels, Yuvraj Jadeja is making plans to invest in growing businesses. His latest venture Royal Eatery is a food and beverage business. Apart from this, Jadeja has also taken the business to a whole new level by tying up with US Pizza to set up 20 outlets across Gujarat.

Samarjitsinh Gaekwad became the owner of properties worth Rs. 20,000 crore after being crowned as the Gaekwad of Baroda. He also inherited the magnificient Laxmi Vilas Palace consisting of 187 rooms in over 600 acres land. With this he also received 2,000 acres of prime residential, commercial and industrial real estate. Well, the prince recently gifted himself a personal 10 hole golf course in the palace. Interesting!

Well, the family owns the world’s largest private resident – Umaid Bhawan in Jodhpur. Talk about royalty, right!. Despite a part of the palace being managed by the Taj Group as a heritage hotel in partnership with the family, the family owns massive ancestral property. Shivaranjani Rajye is the only daughter of Maharaj Gaj Singh II of Jodhpur and proud owner of the millions of fortune.

The current heir of the Bikaner dynasty is Princess Rajyashree Kumari. Interestingly, she is a former shooter and Arjuna Award winner. The princess is the chairperson of many charitable trusts in Rajasthan and also the owner of the lavish palace and heritage hotel Lalgarh Palace in Bikaner.