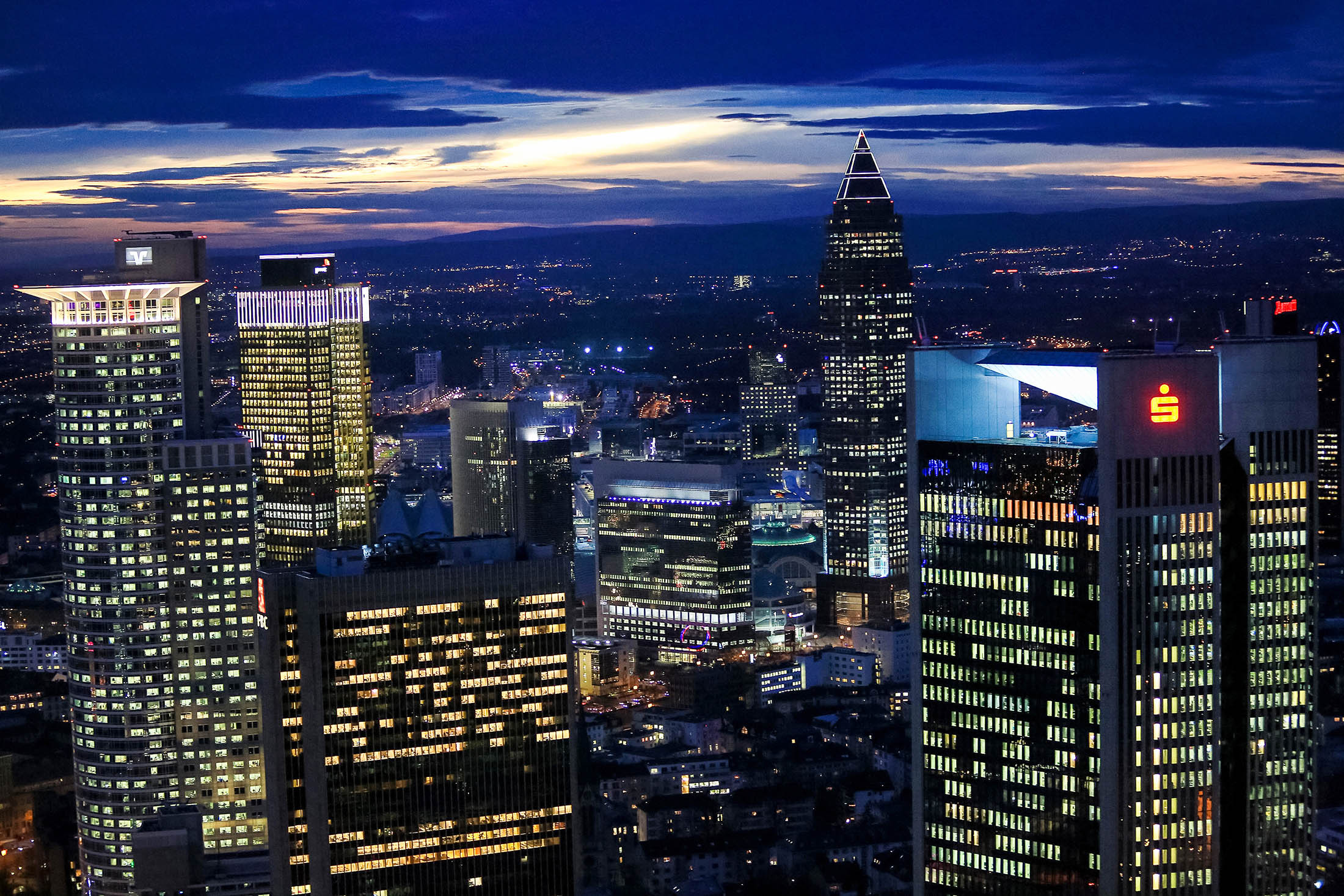 Beyonce is rich, with a reported net worth of $290 million, and so is Kobe Bryant, sitting at $350 million. But in the tally of America’s 40 wealthiest self-made under-40 personalities, the pop diva trails nearly everyone else at number 38 on the list, while the retired NBA Most Valuable Player, whose superior athletic abilities should have outpaced any competition, came sputtering in at number 33.

Impressive still? No doubt. But when you take a look at the vast majority of the self-made wealth on the list, some undeniable trends that’d lead the astute to believe that the most likely path to eventually becoming a billionaire isn’t through sports or music, it’s through business.

On the world stage, there are 56 billionaires under 40 years old according to the Forbes 2017 list. While a number of them, like Alexandra Andresen (born in July 1996 and the youngest person who made the Forbes list) inherited a vast fortune from their parents, more than half (30) built their wealth entrepreneurs in spaces like technology, healthcare and investing.

At an increasing pace, the world is minting self-made billionaires, some of them still in their 20s (e.g., Evan Spiegel of Snapchat). But what does it take to build a 10-digit fortune decades before you even need to think about retirement?

To answer the question of how to become a billionaire, we need to examine the rise of young tech moguls such as Mark Zuckerberg, the Collison brothers (Stripe), Evan Spiegel, and Bobby Murphy (SnapChat), and Adam Neumann (WeWork). We can then identify commonalities in their journey towards entrepreneurial success.

With around 2 billion monthly active users, Facebook is the most widely used social media channel and the third most visited website on the planet. The company generated $27.638 billion in revenue for 2016, employs around 19,000 people, and has a market capitalization of $407.3 billion.

In 2003, Facebook started as just a side project that computerized the adolescent practice of comparing the relative “hotness” of students. But Mark Zuckerberg is a relentless innovator, eventually transforming the project into a global phenomenon, and himself into the fifth wealthiest person in the world with an estimated net worth of $63.3 billion. Zuckerberg was 23 when he made his first billion dollars.

Irish-born brothers John and Patrick Collison became billionaires in November 2016 when fresh investments hiked the value of their online payment startup Stripe at $9.2 billion. In their late and mid-20s, each brother attained a net worth of at least $1.1 billion after that round of investment, becoming billionaires before they turned thirty. Before breaking the ceiling, both were already millionaires in their teens, having founded and sold a transaction management service called Auctomatic.

College buddies Bobby Murphy and Evan Spiegel founded Snapchat with fellow Stanford student Reggie Brown in 2011. In building Snapchat, Evan handled product design while Bobby wrote much of the code for the early versions of their app. Targeting millennials and younger audiences, Snapchat is a multimedia messaging app used by around 166 million daily active users. Murphy and Spiegel each have a net worth of $4 billion.

By itself, Airbnb delivers significant positive economic and cultural impact in the locations where it operates. By making accommodations more affordable, Airbnb promotes travel and cultural exchange, helping support local communities, residents, and businesses in the process.

Founded in 2008 by mostly cash-strapped roommates who perennially struggled with rent, Airbnb evolved into a global brand following a series of funding rounds that lifted the company’s value to more than $31 billion as of March 2017. Founders Nathan Blecharczyk, Brian Chesky, and Joe Gebbia, all in their 30s, similarly saw each of their net worths skyrocket to $3.8 billion.

While it is naive to think that secret “billionaire traits” exist and occur consistently across the one-percent demographic, it’s still worthwhile to probe whether certain behaviors or mindsets can prime a person for extraordinary entrepreneurial or financial success.

The real question is this: Can the business books you read, classes you take, mentors you surround yourself with, and ideas you tinker on in your free time have a direct effect on your ability to become a billionaire before age 40? And if so, what are some of those common themes that can be applied to everyone?

Well, luckily we now have robust data sets on the global elite, as well as records of how outstanding entrepreneurs create and grow companies.

According to the study, there are at least four factors that figure prominently in many of the self-made hyper-entrepreneurs. The last two, passion and innovation, are two that we have identified.

Together, these are the six factors that figure prominently in many of the self-made hyper-entrepreneurs:

The merits of this move are highly debatable or perhaps too extreme, but the entrepreneur’s willingness to take a significant risk is apparent. Making significant inroads to new, untested markets or considering an unusual merger are also signs of healthy risk-taking.

The Airbnb founders were curious whether renting out their mattresses and bed spaces would work as a business model. They decided to test this concept out in their own home, on the cheap by putting up ads on Craigslist, not rushing out to try and get (spend) millions of investor dollars to test a hypothesis. They embraced their curiosity and worked with what they had to test their business idea without wasting resources. Nearly everybody thought they were nuts, but in less than a decade, they evolved a “silly” idea into a multi-billion dollar service used by 150 million people in thousands of cities around the world.

In 2012, while developing the Snapchat app, Bobby Murphy worked 18-hour days to build a prototype. To this day, much of Snapchat’s code retains Murphy’s focused imprint.

Some, like the Collison brothers, were writing software code even before they were ten. Mark Zuckerberg continues to drive the evolution of Facebook by integrating new technologies such as AI and augmented reality into the service before the technology has become mainstream.